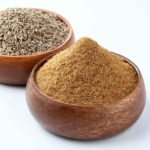 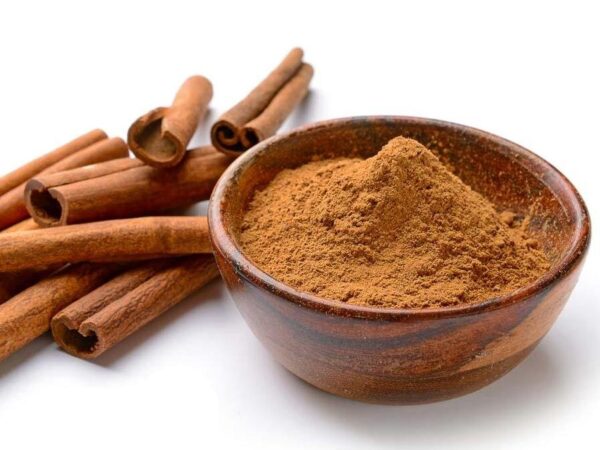 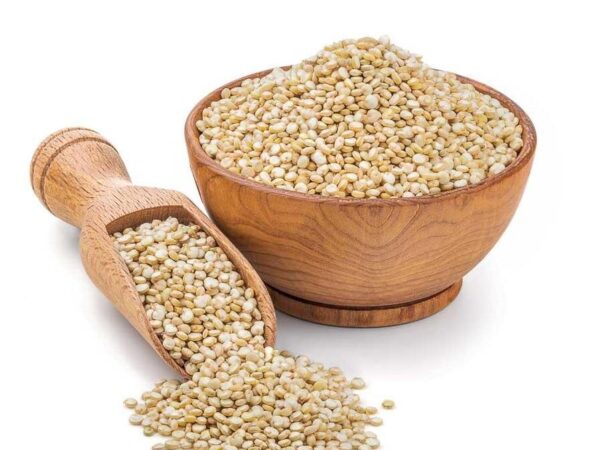 Cumin seed powder is made is of roasted cumin seeds. Cumin seeds are seeds of a flowering plant in the family Apiaceae. It is commonly called jeera. It is widely used as a spice in Indian cuisine. Cumin is considered good for digestion problems including diarrhea, colic, bowel spasms, and gas. It is also used to increase urine flow to relieve bloating (as a diuretic); to start menstruation; and to increase sexual desire (as an aphrodisiac). Cumin is used as a part of seasoning food in everyday cooking. It is also used to make rasam and sambar powders, jeera rice, jaljeera, etc. It is often added to buttermilk and salty indian drinks to enhance flavour.

Be the first to review “Cumin Seed Powder (100 Gm)” Cancel reply
No more offers for this product!