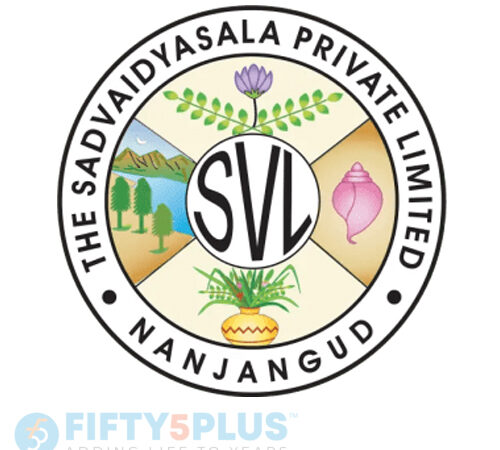 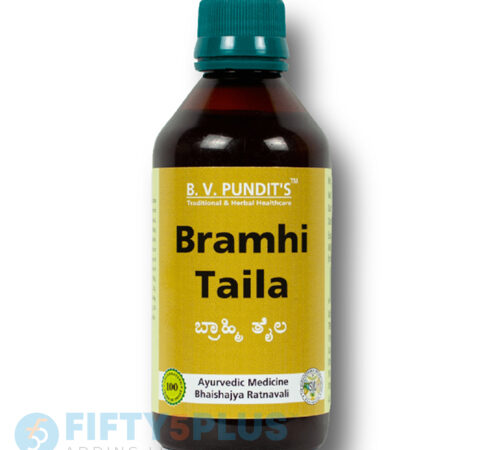 actually the treatment to improve the quality of ovum, balance the hormones and correct the ovarian response to those hormones. 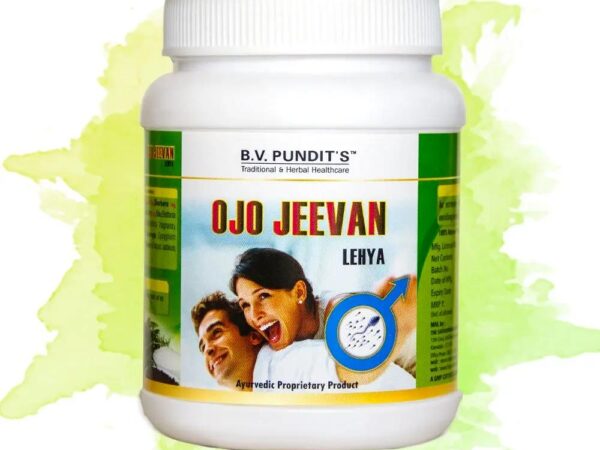 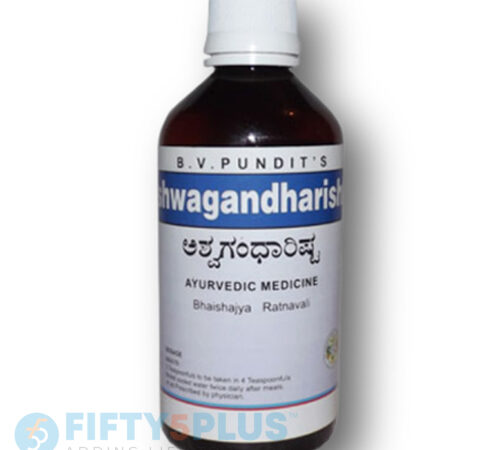 Direction of use : 6g (one teaspoon) to be rolled into a small marble sized ball and consumed.

Note : Minimum of two glasses of milk is to be consumed per day.

According to Ayurveda, Ashwagandharishtam has Vata balancing and Medhya (improves intelligence) properties which can help in providing relief from the symptoms of anxiety and stress. It also manages Kapha and aids in reducing fatigue. It also has Balya (strength provider) and Rasayana (rejuvenating) properties which further help in reducing fatigue. In addition to that, taking Ashwagandharishta in recommended doses can help in the proper functioning of male sexual performance. Its Vata balancing property helps to balance the aggravated Vata, thereby reducing the symptoms of arthritis.

Ashwagandharishtam is available in liquid/syrup form. You can take 15-20ml Ashwagandharishta or as directed by the physician to get relief from the symptoms of stress and anxiety. Mix it with equal amounts of lukewarm water to dilute its taste a little. Take it once or twice a day, preferably after meals.

Direction of Use : 12ml (two teaspoonfulls) diluted with 24ml(four teaspoonfuls of water) twice daily, after food

Dose : After food with water

Direction of use : To be taken with water one by one

Dose : 2 pills to be taken twice After food

Be the first to review “Reproductive Problems – Male Infertility – Adults only 90 day course” Cancel reply
No more offers for this product!